About the Virginia Theatre Festival

As the professional summer theatre of the University of Virginia since 1974, the Virginia Theatre Festival’s mission is (1) To offer an immersive professional theatre experience, where UVA faculty, staff, and students work alongside both professional artists and community members; and (2) To present an annual summer festival of musicals, classic works, and new plays for our local Charlottesville, Albemarle, and UVA communities. In the summer of 1974, our theatre was founded as the Heritage Repertory Theatre by the former UVA Drama Chair David Weiss with the intent to be a semi-professional theatre exploring the American Theatrical Cannon. The original Heritage season featured three Equity actors who worked alongside non-Equity performers. With a rich history of over 45 years of producing summer seasons, we proudly remain the only professional theatre in the Charlottesville area and are a treasured part of the arts landscape at the University of Virginia and throughout the local and regional community.

In 2022, after being closed for two years due to the COVID-19 pandemic, our theatre reemerged with a renewed sense of who we are and who we serve.  Under the new name Virginia Theatre Festival, we are now directly aligned with our home at the University of Virginia and are eager to reopen our doors and welcome all members of our community to experience the magic and impact of live theatre once again.

Highlights from our past seasons include: welcoming Jean Stapleton, an award-winning stage, film, and television actress, to our stage in 1992; the 1976 production of the original play That Man Jefferson, commissioned by Weiss for the American Bicentennial, written by longtime Charlottesville television personality Dave Cupp, and directed by Tony Award-winning New York director Bill Martin; and an original production of Aaron Sorkin’s Tony Award-winning drama A Few Good Men. 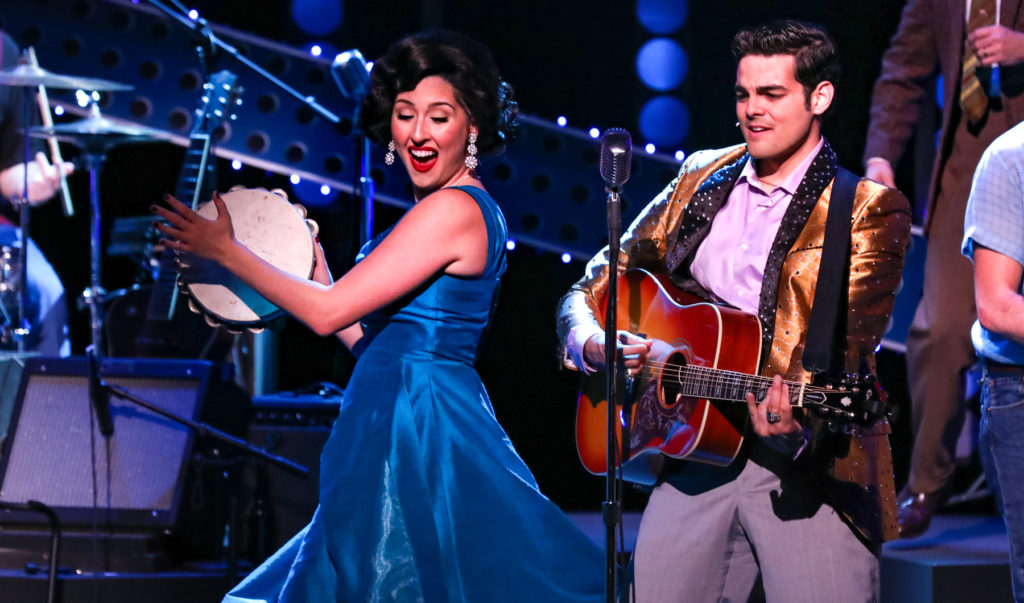